Shopping Cart
Your Cart is Empty
Quantity:
Subtotal
Taxes
Shipping
Total
There was an error with PayPalClick here to try again

Thank you for your business!You should be receiving an order confirmation from Paypal shortly.Exit Shopping Cart

The U.S. Embassy Seismic Upgrade Project was the first ever performed in it's scope of work.

While Team Cosmo was in the process of upgrading the building, the Embassy was able to conduct full scale operations. This was not a problem as all of the buildings that Cosmopolitan Incorporated has worked in were fully operational during construction.

This project occurred within the three months of the country's rainy season. Despite the constant precipitation, the integrity of the Embassy's foundations and the underpinning stood fast and there were no injuries or deaths resulting from this high risk project.

The project was started in April 1991 promptly completed in December 1993. 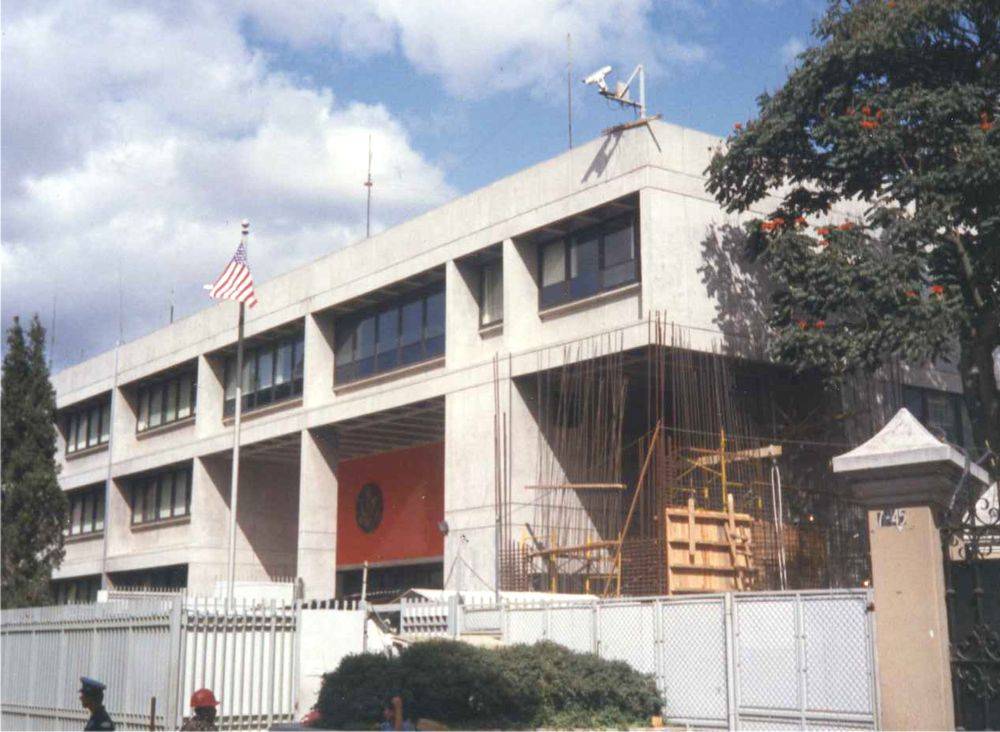 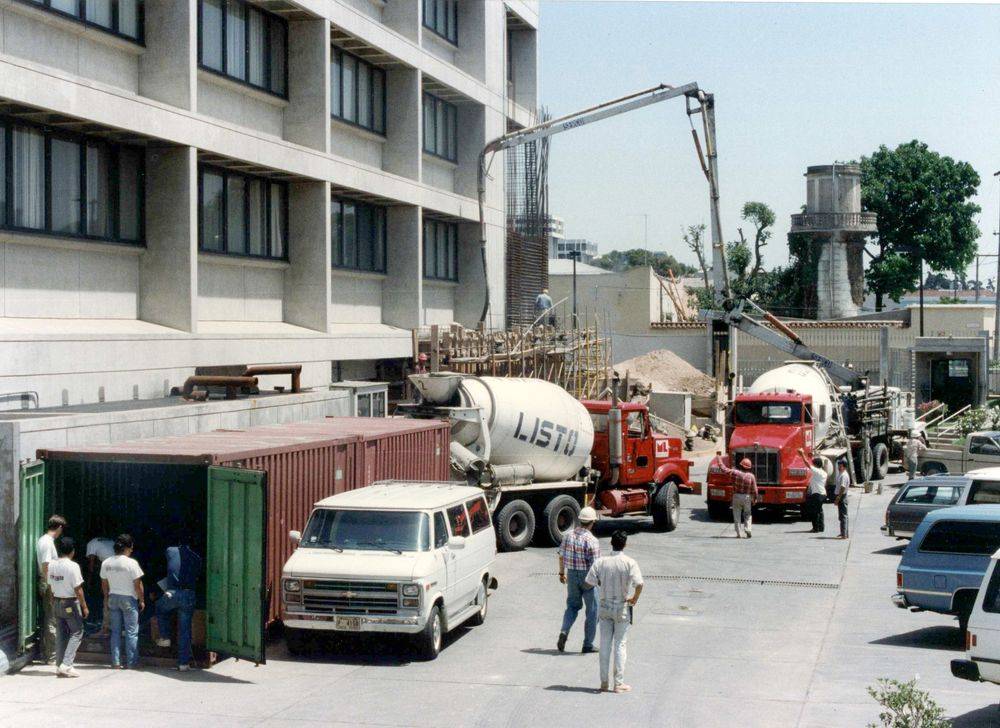 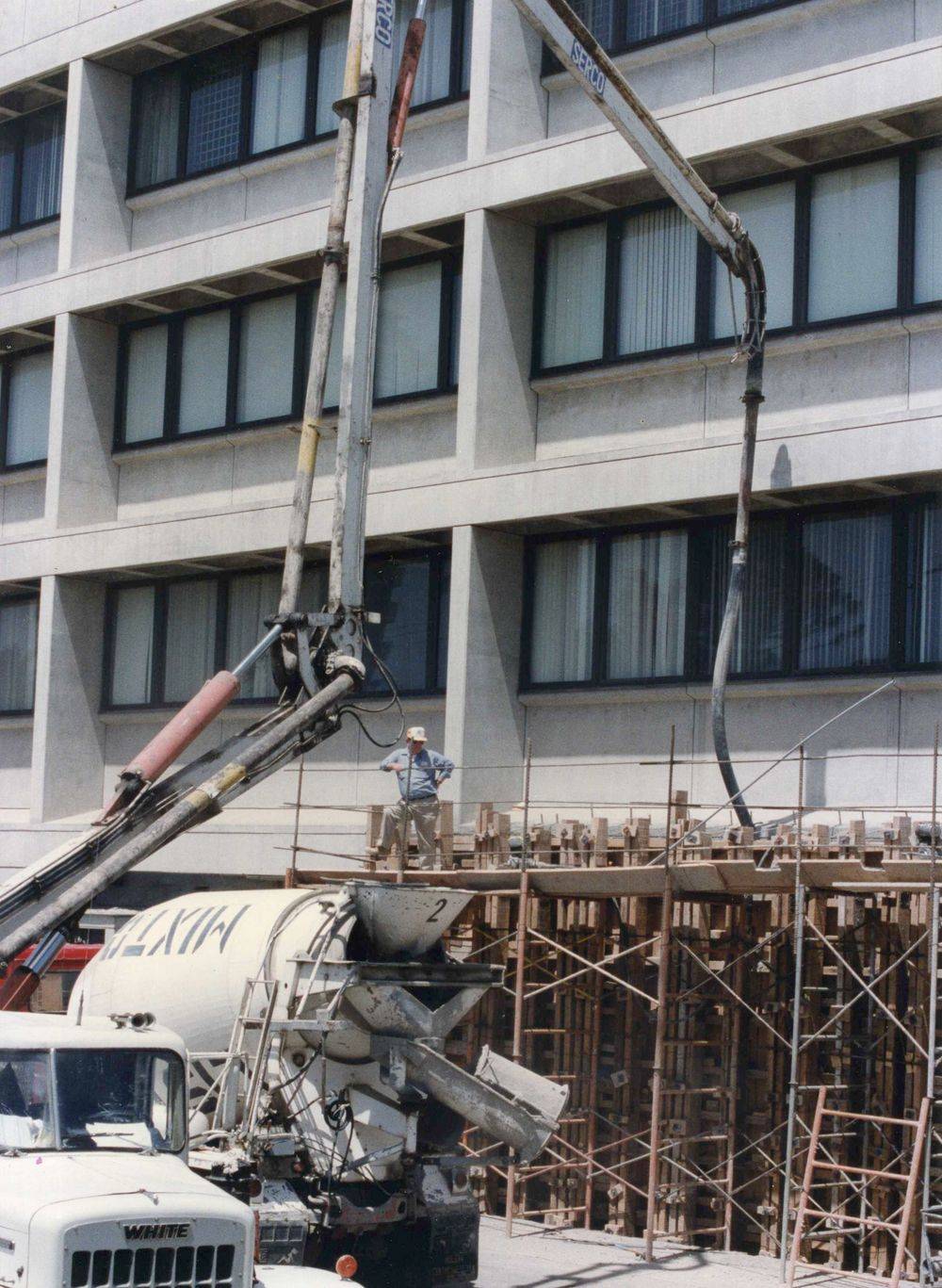 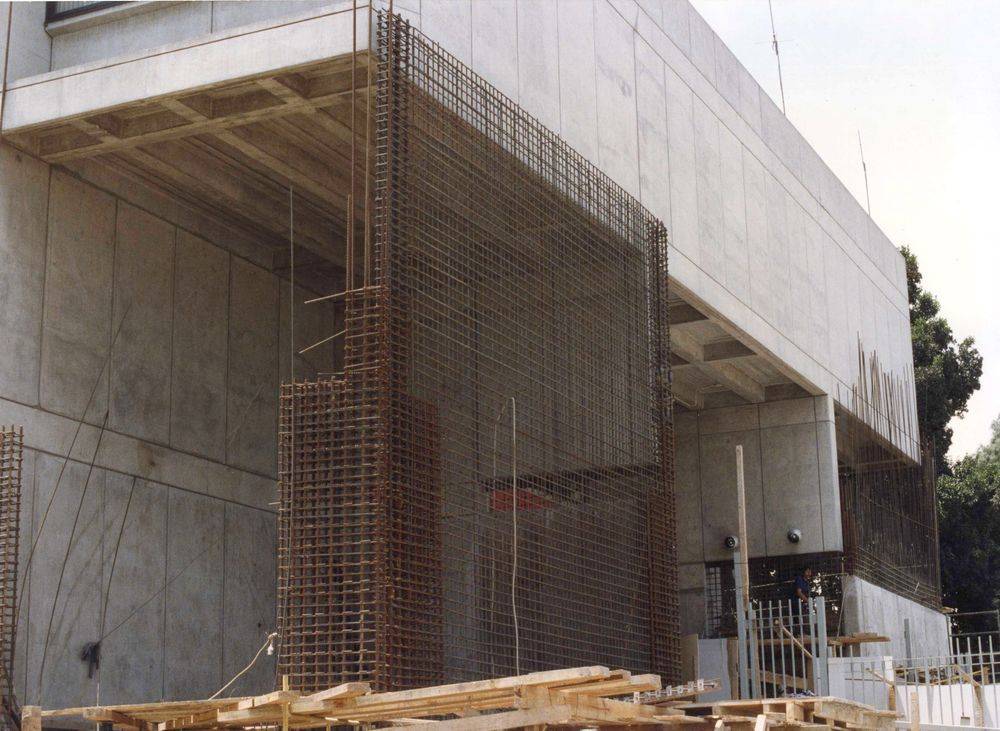 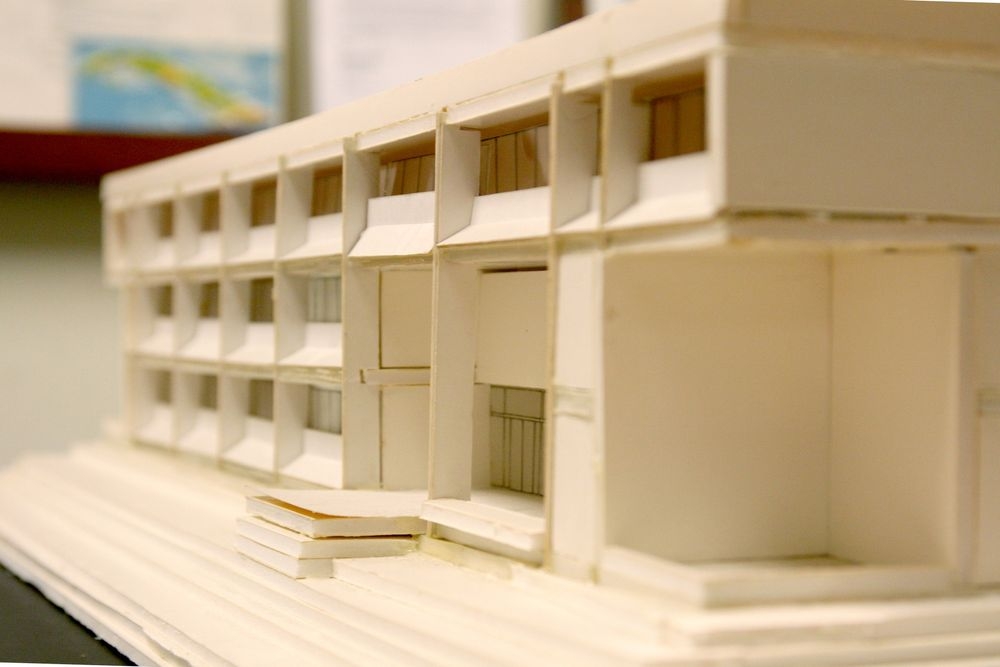 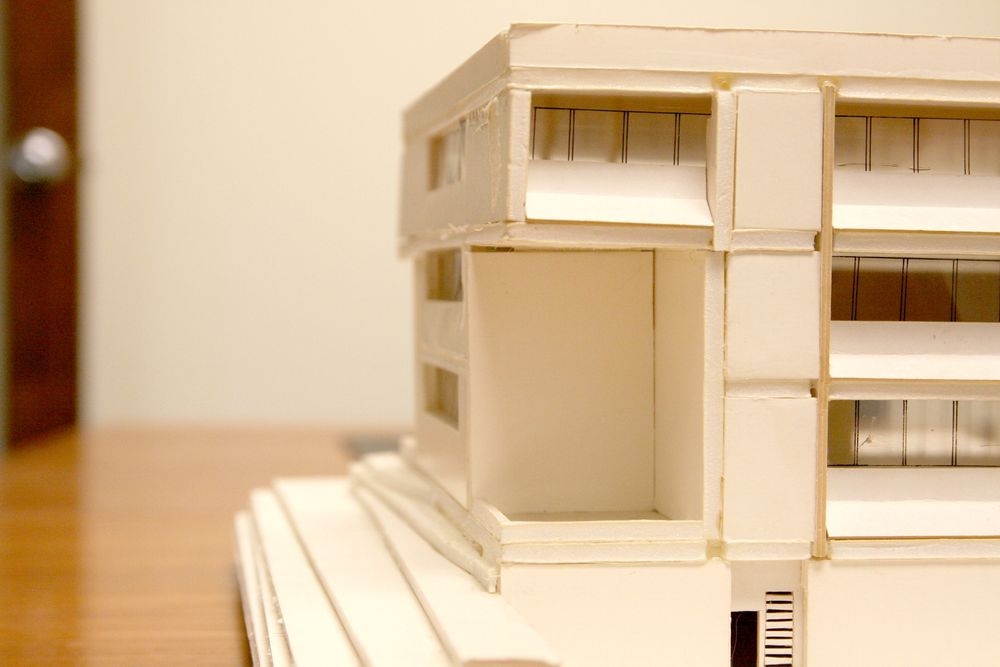 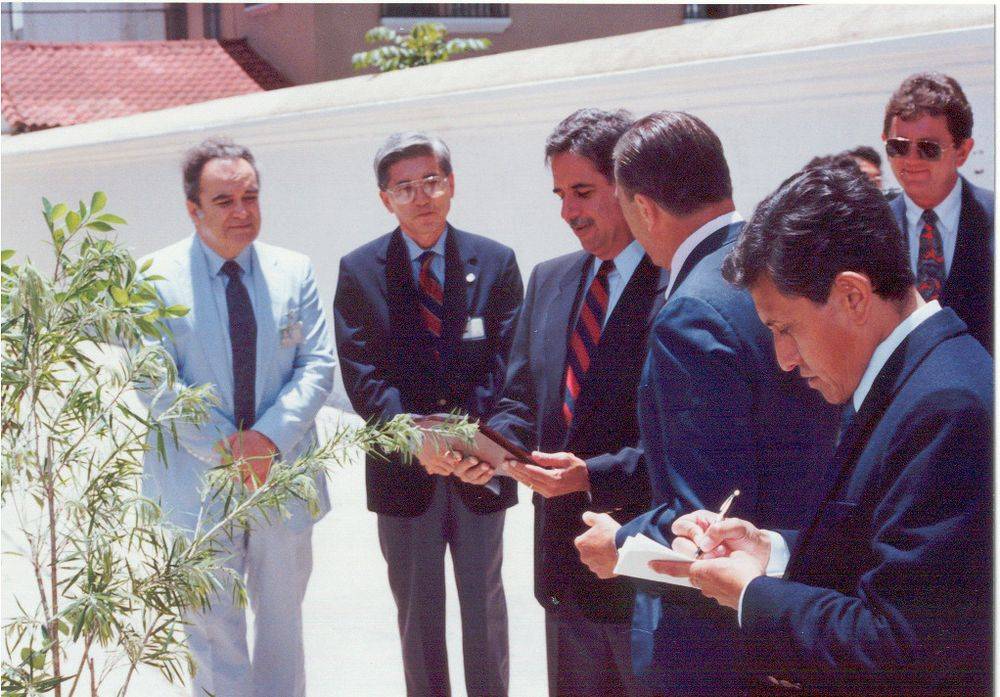 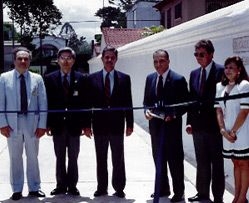